This photo from the Royal Pavilion & Museums collection is the oldest known photograph of tennis in Queens Park.

It is a monochrome glass plate negative, taken in 1938. Queens Park Tennis Club was established in 1939, the year after this photograph was taken.

According to the 2017 Queens Park Conservation Management Plan, there were tennis courts in the park as early as 1900, and these were developed and expanded and occasionally moved over the decades. 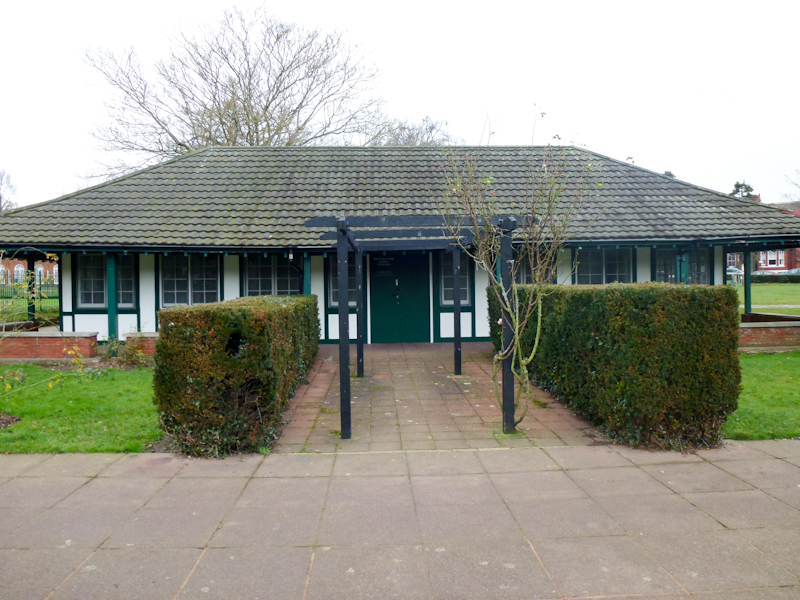 “The tennis club courts were in place by 1911,” states the report. The present Bowling Green ‘replaced the tennis courts in 1921’, suggesting that site was originally designed for tennis. The tennis pavilion was constructed in 1931, using a design “more or less identical to other pavilions at Brighton, such as the Ladies’ Bowling Pavilion at Preston Park (see photo).”

Then, after the war, as part of a refurbishment of the park, two new courts were added: “The two public tennis courts were built in 1949 at a cost of £2,000.” These are presumably the court 1 and 2 of the present day club.

It looks like the courts in this 1938 photo had a different orientation to the modern lay out, and the club pavilion was quite different to the current design. If anyone has any old photos from the era, we would love to see them! 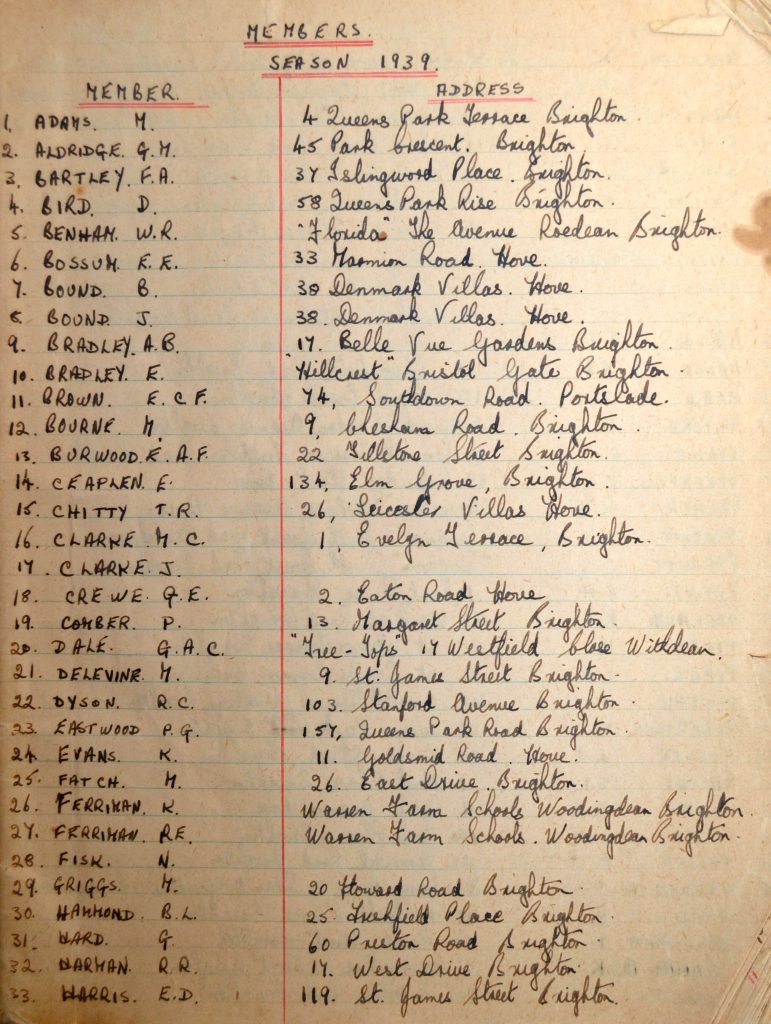 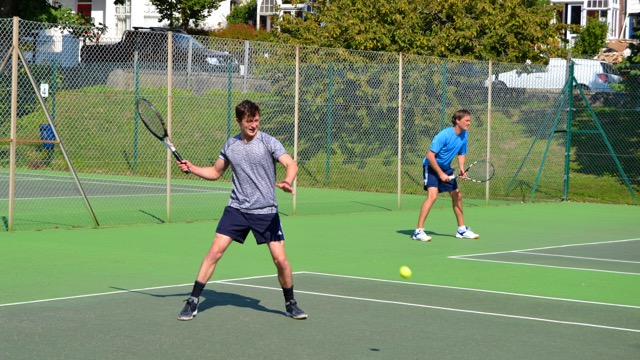 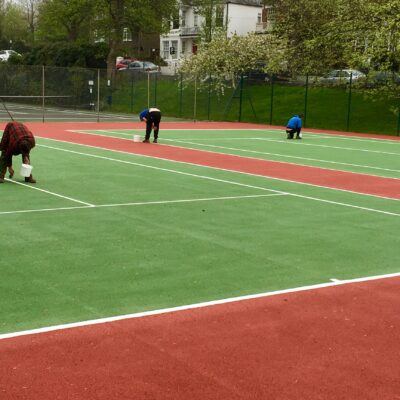 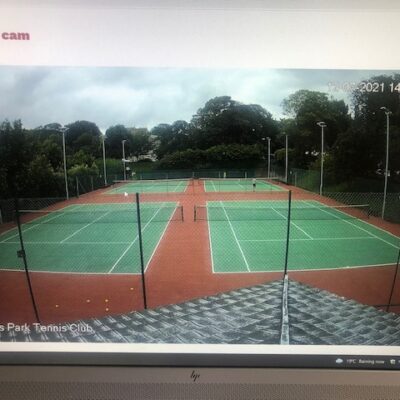 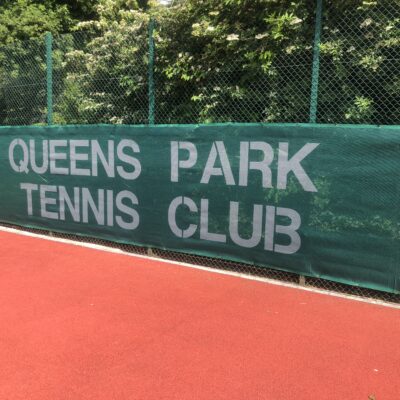 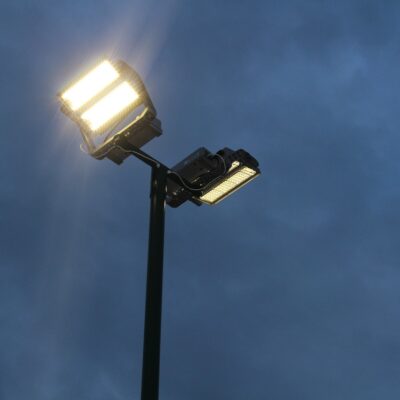