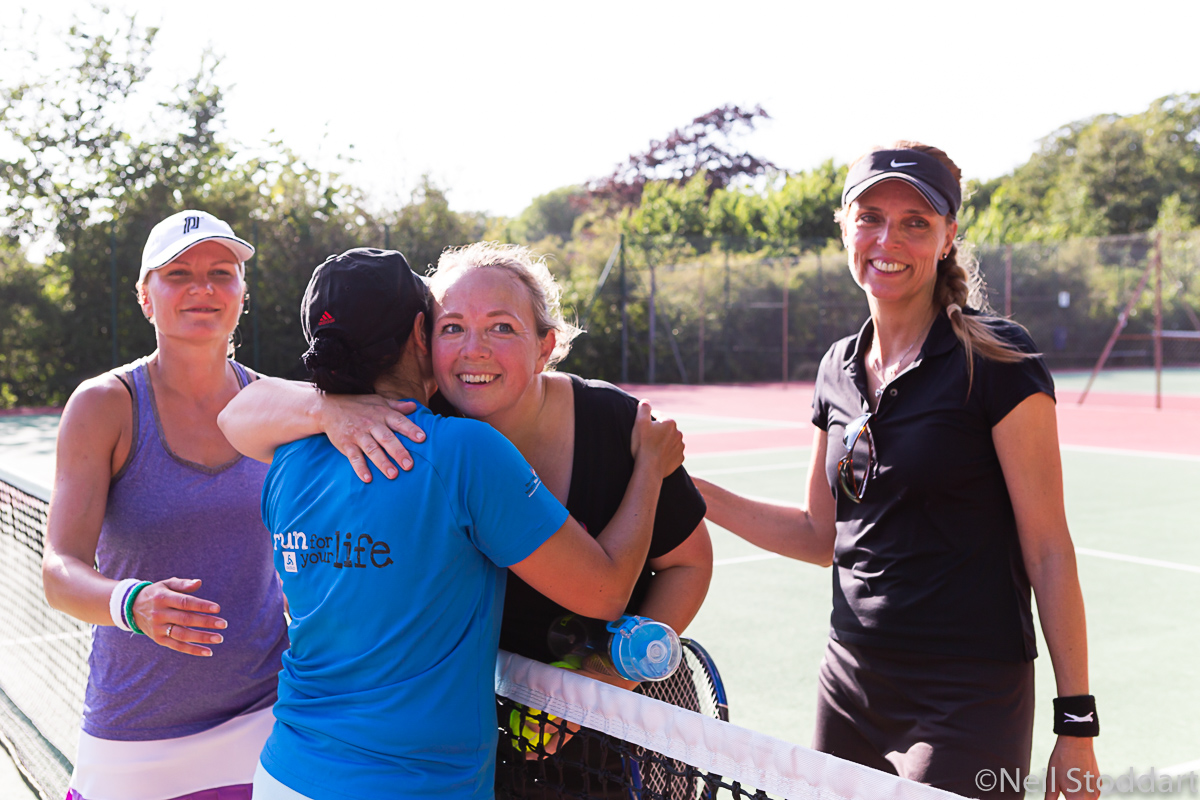 This year’s competition was hosted by Queens, so big thank you to team leader Terry Nevin, with able assistance from Gabrielle and Pauline. Thanks also to volunteer umpires Charlie Baines, Alan Sanchez and Barbara Michael, and to our QPTC directors Denise Tyler, Stephen Davies and Mel Bowden. 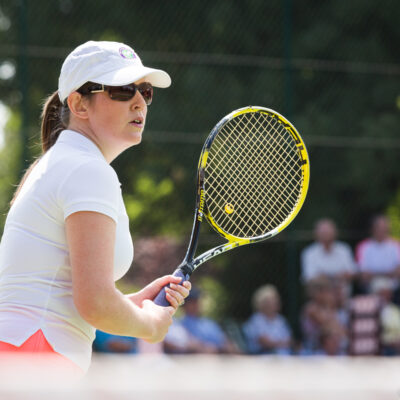 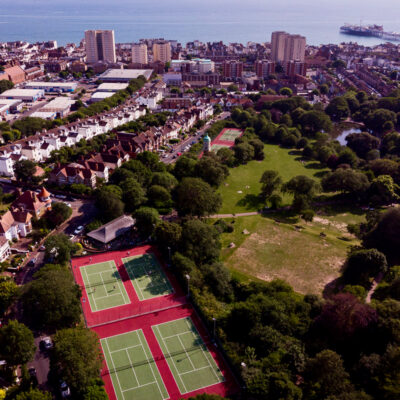 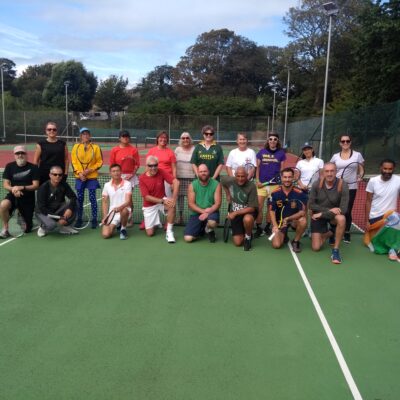 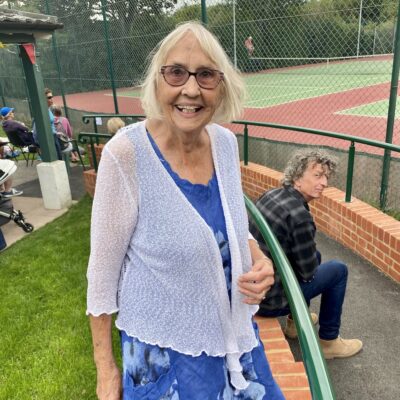