Our Future: QPTC Submits Proposal To The Council

QUEENS PARK, Brighton, 5 July 2016 – Last Thursday, a working committee of the Queens Park Tennis Club submitted a proposal to Brighton And Hove City Council which laid out a plan for QPTC to become a self-managed, self-financed, volunteer-run, community tennis club. 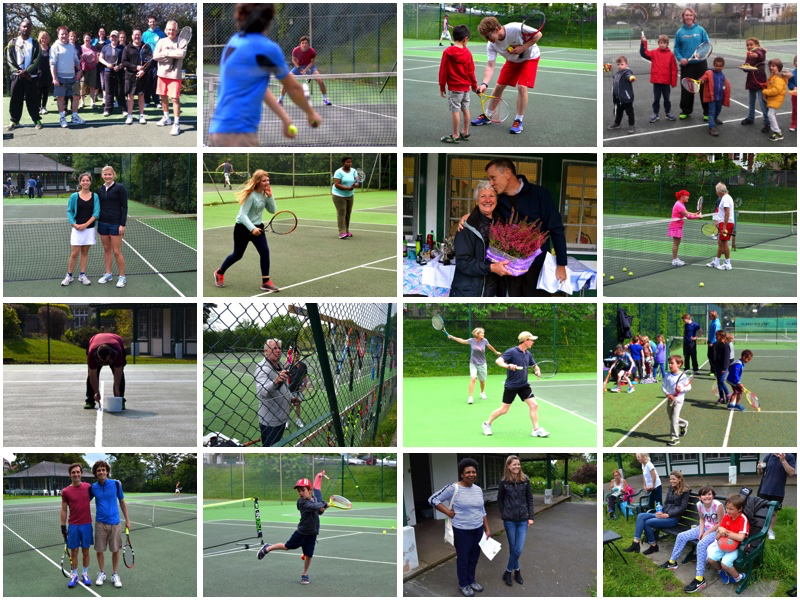 The proposal includes plans for a new legal structure, a business plan, an improved tennis programme and a list of immediate action points. There are two hard copies available to view in the clubhouse. The proposal includes warm messages of support from local councillor Karen Barford, and the Friends Of Queens Park.

The proposal has been put together in co-operation with the council parks department, lead by Rob Walker. QPTC has attended meetings at the council, while also discussing future plans with the Brighton & Hove Parks LTA. It has always been the policy of the club to continue its commitment to the BHPLTA league.

To help prepare the club for a future as an independent tennis club, it was decided we should join the Lawn Tennis Association, and this process is now complete. Kate Wilson, LTA Regional Tennis Participation Manager (South East) writes:  “I can confirm that Queens Park TC is now registered (unique code SUS414).”

The future of parks tennis in the city was put in doubt when the council confirmed significant cuts to the parks tennis service, starting in April 2017. Faced with this uncertain future, we had the option of either being part of a wider ‘pan B&H’ solution which applied to all parks tennis clubs across the city, possibly managed by an outside leisure provider. Or to become a self-funding, volunteer-run tennis club. At the last AGM, it was unanimously agreed to examine the latter option, and a proposal has now been researched, written and submitted.

So, what next? A separate proposal has been submitted to the council by BHPLTA, and other proposals may yet be submitted by outside groups or individual tennis clubs. Eventually, a decision will be made by the council whether to grant QPTC’s request or to pursue a ‘group’ solution to funding parks tennis in the city. Or maybe a compromise will be found that serves everybody’s interests. We will keep you informed.

You can see the full proposal here: QP Proposal FINAL