Queens Park Tennis Club secured the 2018 Parks League title this month after leading the First Division from the very first week of the competition back in April. 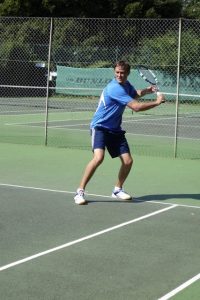 The Brighton & Hove Parks League, established in 1930, features 40 teams from 12 clubs competing across four leagues. Played exclusively on public parks courts in Brighton & Hove, the league has over 600 registered participants.

Queens will take possession of the Beckett Challenge Shield title for a record 23rd time, making QPTC the most successful club in the history of the Parks League, ahead of Hollingbury and Hove (both 20 wins). 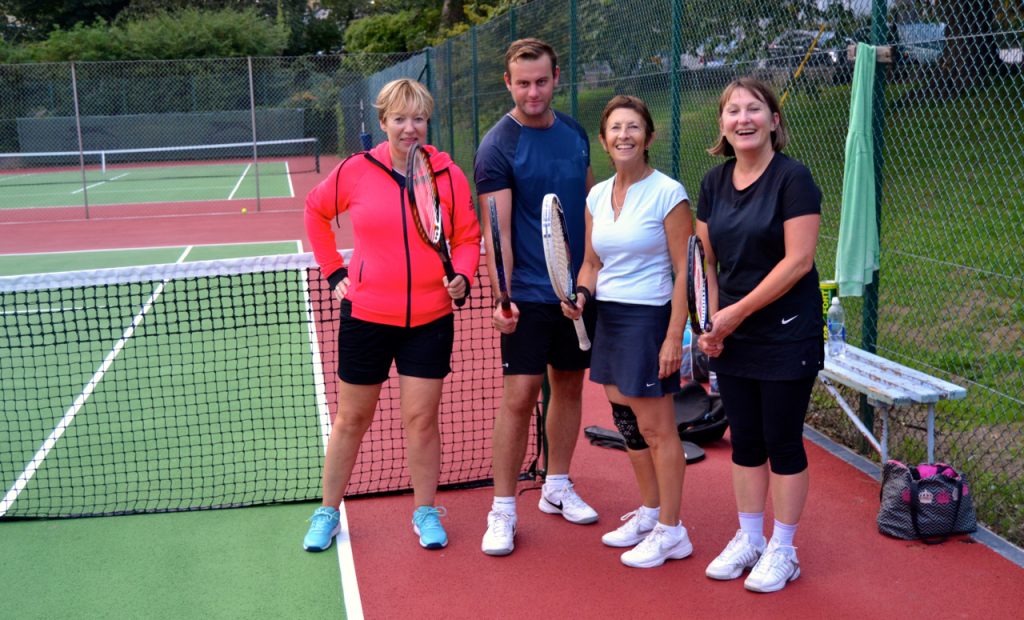 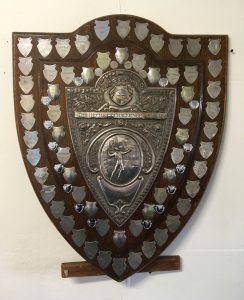 Pauline adds: “What’s more our 3rd team were 2nd in the 2nd Division, captained by Alan Sanchez. They cannot be promoted as we can’t have three teams playing in the First Division.”

Pauline says: “It really is a wonderful achievement this year of all years when so much has been happening at Queens. It’s a real boost for the club.”

It’s been an excellent season of tennis at Queens, thanks also to Evelin Potocnik’s victory in the Parks Cup ladies singles in July. Evelin is the first Queens player to win a Parks single title for 28 years.