The 2018 BHPLTA End Of Season Tournament at Preston Park on Saturday concluded with Queens Park Tennis Club leading the competition before rain brought the event to a premature close. 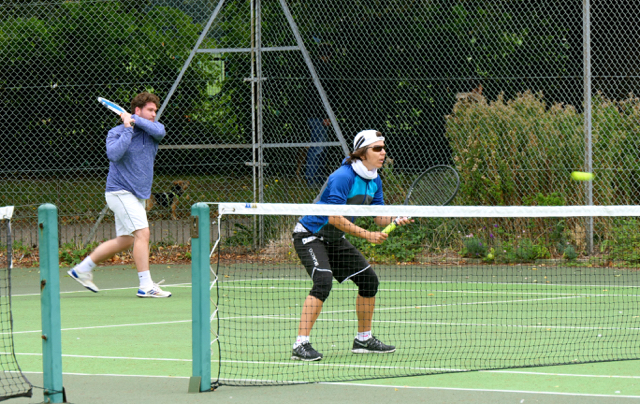 Tournament director Jon Lightbody wrote: “Queens had a firm grip on group A, but with most teams still having two more matches to play anything could have happened. Sadly there was no possibility of having a result so the records must show no overall winner, though morally I think victory could be claimed!”

There was time, however, for QPTC to collect the Parks League trophy at the presentation ceremony for the 2018 season. See photo below. 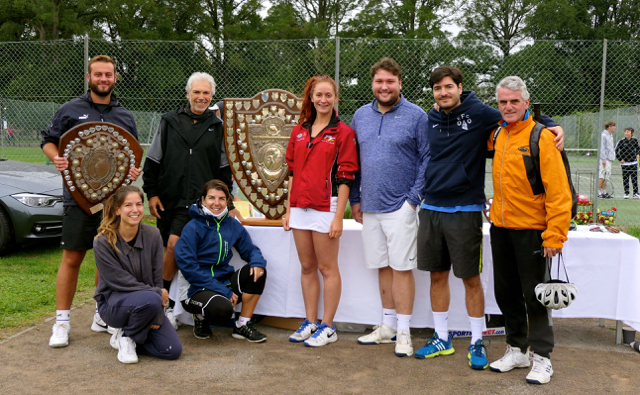 Many thanks to Alan Sanchez for organising the team, and for Jane Francis for taking these colourful photos despite the leaden skies. See full photo gallery here. 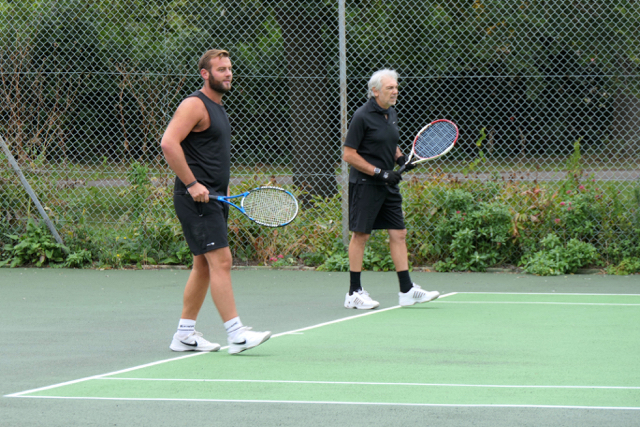 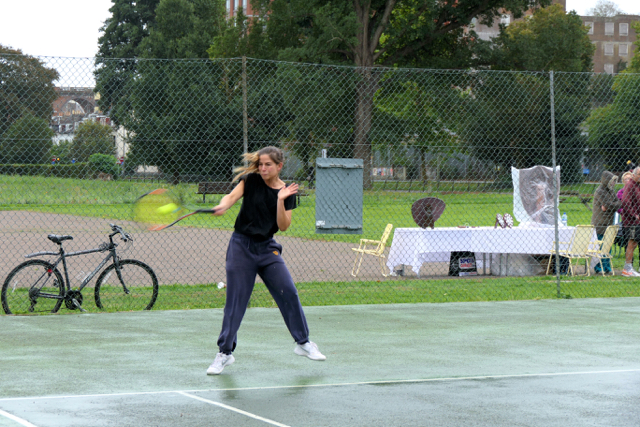 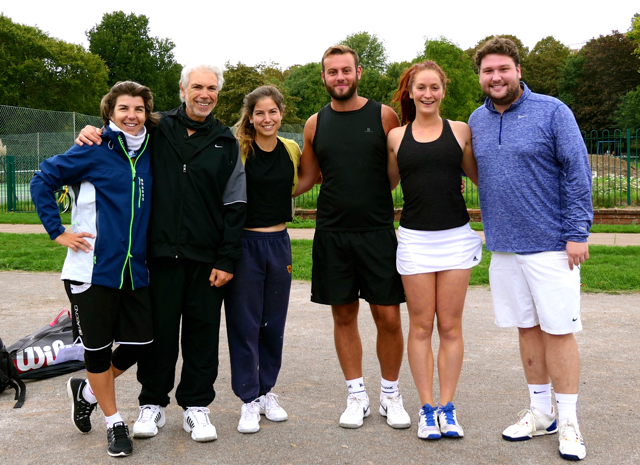