Many thanks to all who took part in the QPTC Club Championship 2019 including both players and supporters. 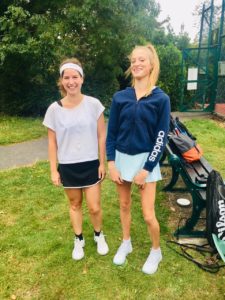 Terry Nevin writes: We had a successful Finals Day with excellent tennis, no rain, plenty of spectators, food brought to share, food provided by the club and a bar to keep us refreshed.

Thank you to those who ensured a constant supply of teas and coffees as well as doing the washing up. There are many others to thank including the four umpires Charlie Baines, Matthew Cunningham, Mark Cull and Jane Francis, Phil Melling for organising the umpire chairs, Jack Bond for playing an exhibition match. 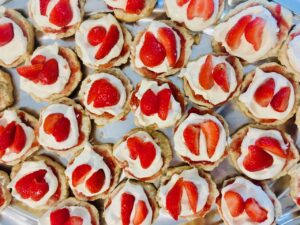 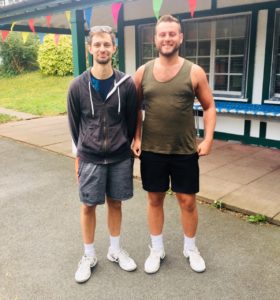 See below for the votes. What is particularly interesting are the comments:

Finally thank you to Pauline who did all the shopping and lots more behind the scene, to Alan who is looking after getting the trophies engraved and to Charlie Brown who will be running the Club Championship next year.