Thanks to Terry Nevin and Pauline O’Reilly, plus helpers, for organising the tournaments and arranging a lovely day of tennis and food. Thanks also to all the tennis players who took part in the competitions. 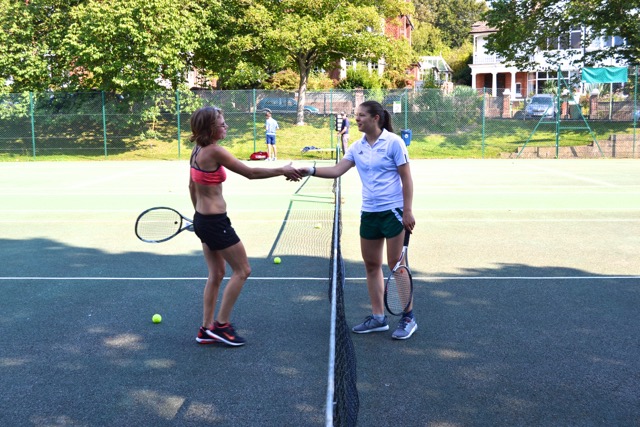 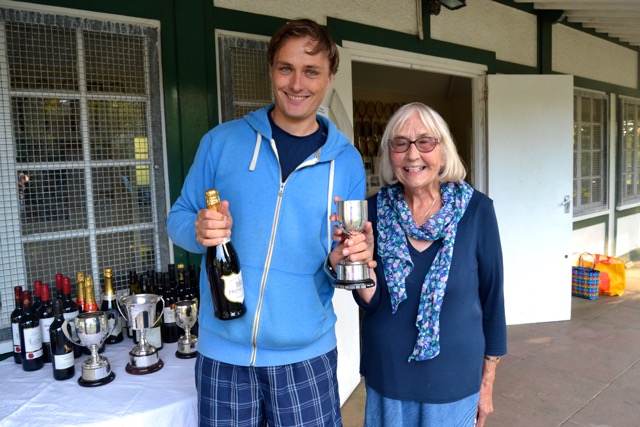 [Jacob is a new name on the men’s trophy, which had been won by Jack Bond for the last ten years.] 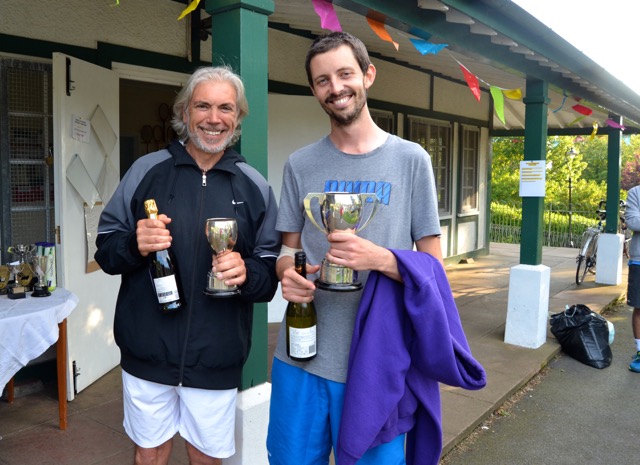 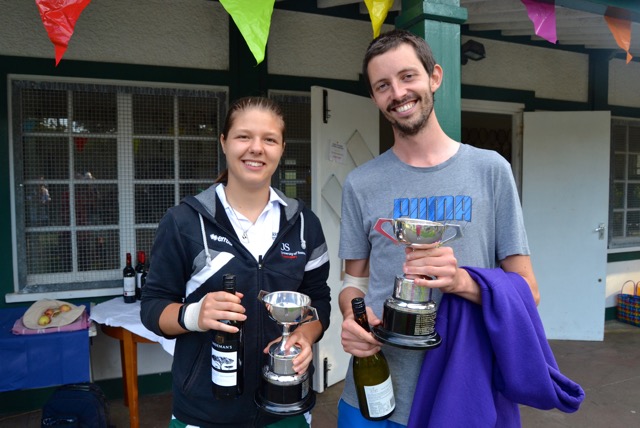 The Most Improved Player Award (mens and ladies), voted for my club members, was won by Julian Redpath (absent) and Lia Posman (below). Details to follow. 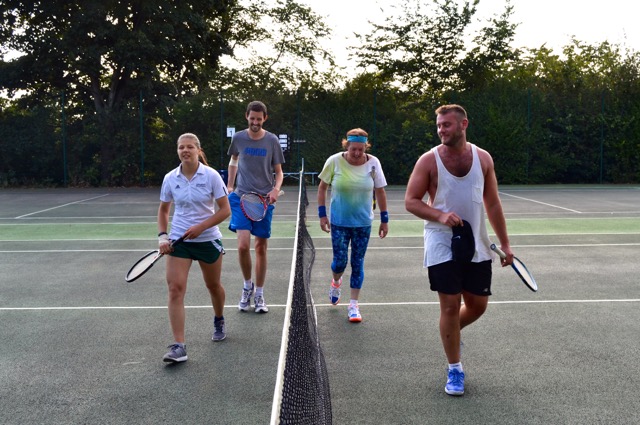 The 2017 Brenda Jewell Award for Best Contribution To The Club, voted on by members, was won by Mark Cull (below). Details to follow. 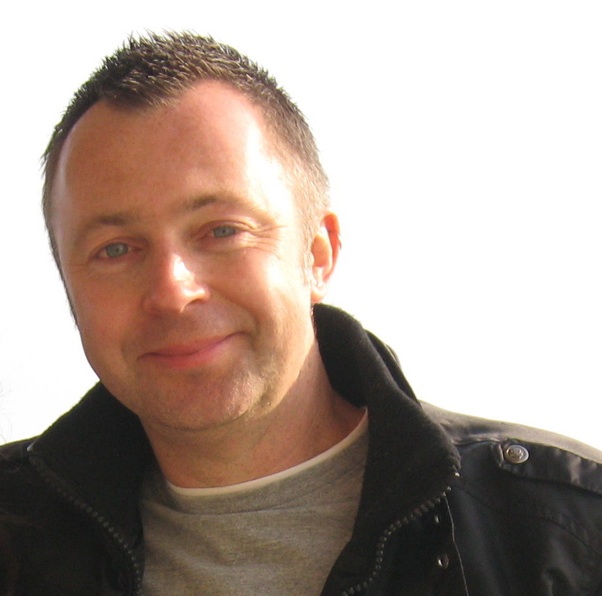 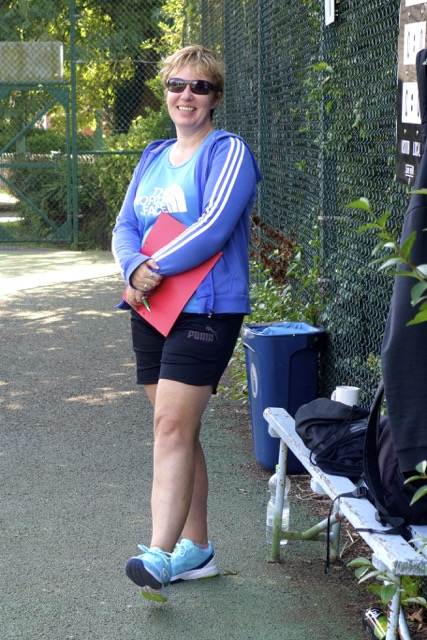 Thanks to our ‘Gentils Organisateurs’ Pauline and Terry x 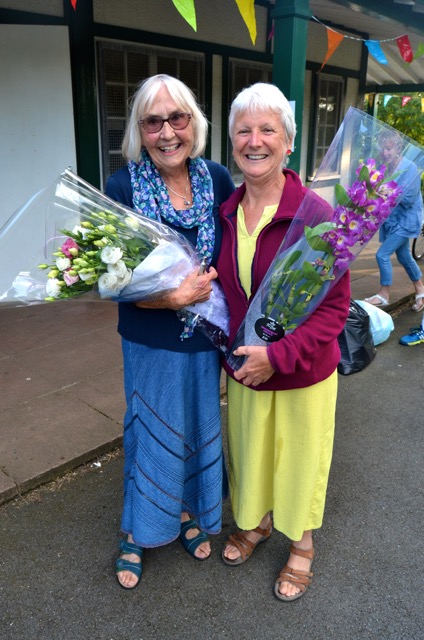