A good crowd showed up at Queens Park Tennis Club on Saturday for the finals day of the Brighton & Hove Parks Cup Championship 2016. “It was the biggest crowd of onlookers and supporters that we’ve seen for a long time at Queens, “ said Pauline. 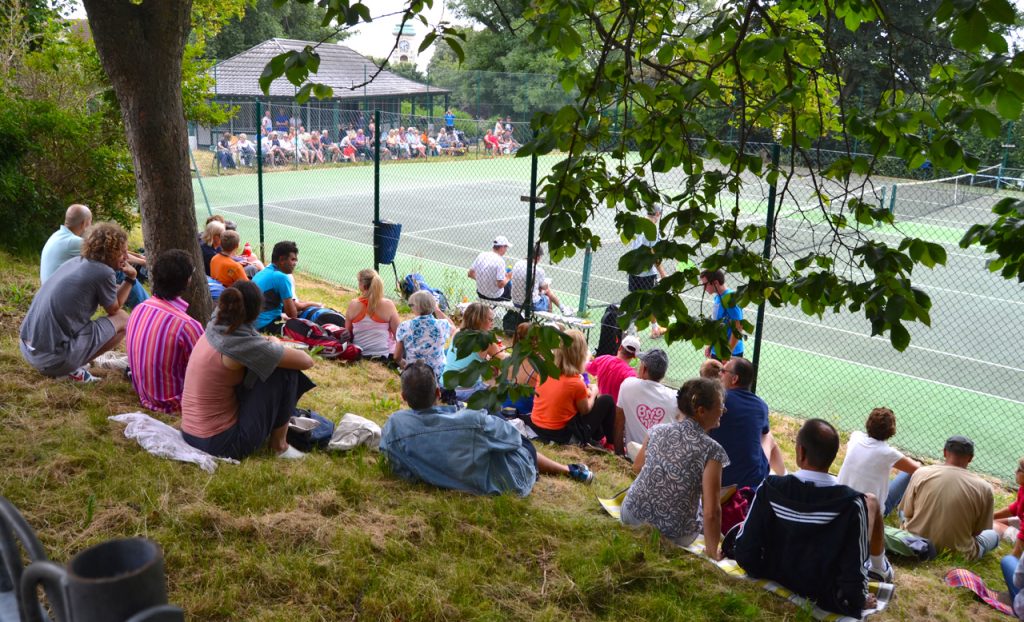 “Dyke Park, the organisers of this year’s competition, provided delicious refreshments, and the sun came out after a misty start. Best of all, the tennis was fantastic with really hard fought matches and incredibly high standards of play. Such an inspiration to us all, and a strong validation of what the parks association is all about.” 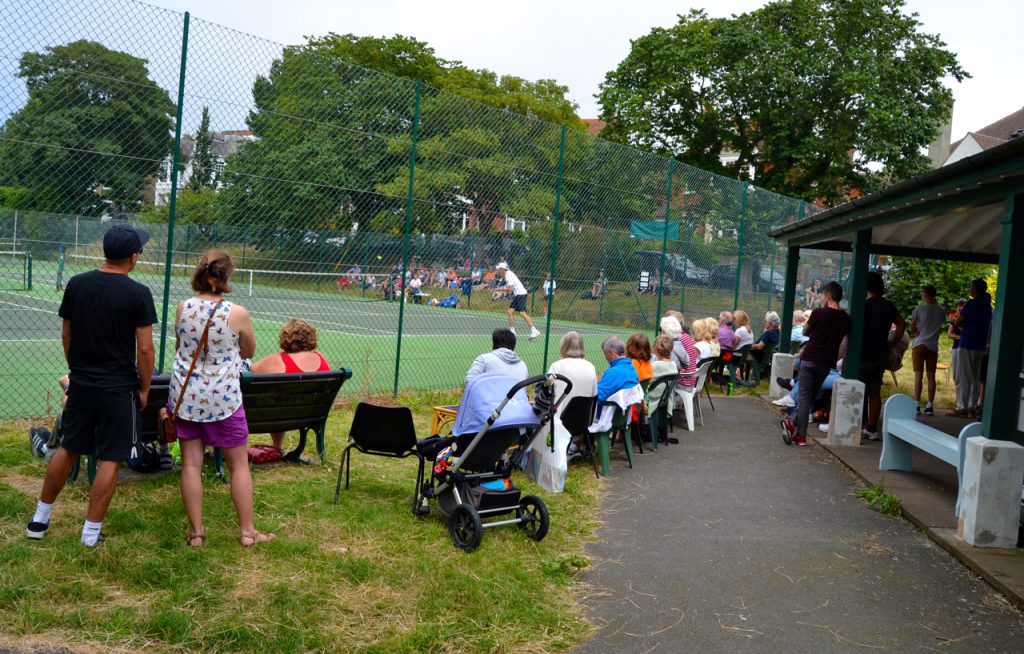 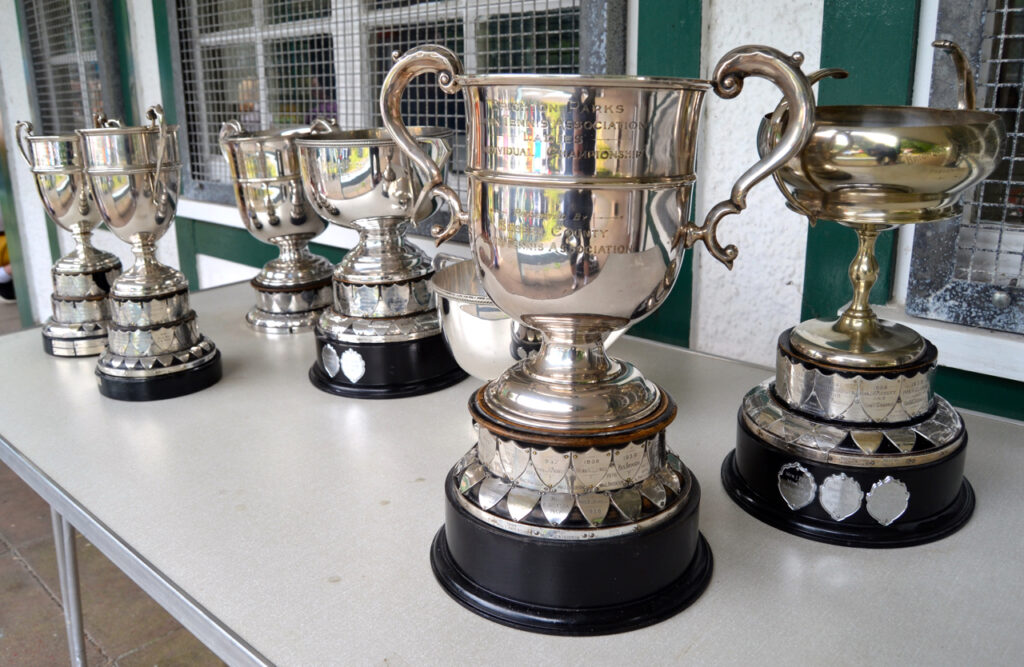